Christian Court Marriages are not  different than Muslim or Hindu marriages except the difference of religious rituals/nikah. 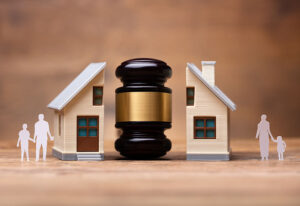 Marriage has been a part of human society since the beginning. It is one of the most important ceremonies in a person’s life, and it should be celebrated with the people that you love. How the Christian court marriage process is carried out in Pakistan and how you can get married within half an hour if you are interested in getting married in this way.

Marriage is a life-defining event for many, and undertaking such an event is no simple task. Most of us are unaware of the tedious process involved in completing a court marriage, that’s why most people shy away from it. With our blazingly fast legal services, we make sure the entire process is properly taken care of – all you have to do is sit back, relax, and let us take care of everything else!

Christian traditional marriages and civil marriages are almost the same as that of  Muslims. The only difference is that a Pastor or Priest conducts Christian marriages but a Nikah Khawan conducts Muslim marriages. Christians can get married in either a civil marriage way or in a Christian church. However, the easiest way to get married is to go through a court marriage because it is very inexpensive. Christian couples have several reasons why getting married in a civil court is relatively easier than getting married in a church. When you get married through a court, it will be recorded on your official government record, which will make it easier for you if you need to file a legal case or deal with any legal problems down the road. However, if you want to keep the marriage secret, it would be kept so.

Our law firm is specialized in court marriage ceremonies for Christians:

If you are interested in getting married in a Christian ceremony, there are several ways that you can get started. We specialize in courtship wedding ceremonies for Christians. You can also contact us about arranging a church wedding.

Christians are free to marry with their own free will and mutual consent:

Christian couples in Pakistan are free to marry of their own free will and with mutual consent. The Pew Research Center found that Christians are a minority group in Pakistan, where they make up just 2.5 per cent of the population. However, the Pakistani government recognizes Christian marriages, and there is no religious discrimination or persecution. While Islamic law technically dictates marriage practices for all Muslims in Pakistan, there is significant variation among sects and tribes within the Muslim community. Different groups of Christians are able to choose from a variety of legal procedures when getting married. Christians enjoy equal civil rights as Muslims openly celebrate their marriages as a way of asserting their religious identity and defending their rights against discrimination.

Christian culture and customs are almost similar to Muslim culture and traditions for marriage:

Christian culture and customs are almost similar to Muslim culture and traditions for marriage. For example, the bride and groom exchange rings during their wedding ceremony. Married couples usually retire to their bedroom after the ceremony. Christian court marriages often last an hour while Muslim weddings might last half an hour. Typically, Christian couples kiss at the end of the ceremony, but Muslims do not.

Christian court marriage solemnization and registration laws are different from those of  Islamic marriage. Muslim couples must marry in a religious ceremony presided over by a cleric/Nikah Khawan, while Christian couples may either have a civil ceremony or go through a church for marriage. All marriages in Pakistan must be registered.

There are many Christian pastors, ministers, and priests who will perform weddings, but keep in mind that not all of them are licensed to conduct legal marriages. Once you have contacted our law firm, you will need to have your national identity card or any other identification documents. Your marriage certificate will be issued by a government-authorized Christian marriage registrar. You may also need to provide proof of citizenship or residence of your spouse (in case you are marrying someone who is not Pakistani). You will also need to bring identification documents for each person witnessing the wedding, or we can arrange Christian witnesses for some additional fee. We will pay the minister or priest who performed the wedding ceremony a fee, as we charge you our legal fee for all services including marriage registration services.

It’s time to go ahead and get married!

Once all of these items have been collected, it’s time to go ahead and get married. The actual wedding ceremony can take place at any location that is convenient for both parties – at home, at a friend’s house, or at our law office if that is what your preference is. Once the ceremony has concluded, it’s important to get your marriage registration paperwork completed as soon as possible.

Court weddings are an important part of a Christian’s life

Christian Court Marriage is Recognized by the Pakistani Legal System:

One big benefit of a Christian court marriage is that it is recognized under Pakistani law. This means that any legal issues that may arise between the couple (such as property disputes or child custody issues, etc.) will be handled through the legal system, rather than through private churches. This can be important if one spouse has different religious beliefs from the other, or if there are disagreements about how their relationship should be conducted.

Another advantage of having a Christian court marriage is that it provides spiritual benefits. In Christianity, marriages are seen as holy unions between Christ and His bride (the church). By getting married in a Christian way, you are affirming your faith in this union and committing yourself to honour it throughout your relationship. This can provide strength and stability to your relationship, even when things get tough.

If you are considering getting married by way of a truly Christian way as well as an official way, please don’t hesitate to contact our law firm. We can help you arrange your court marriage quickly and easily, with all the legal protections you need.

All religious minorities in Pakistan are safe and free to enjoy their fundamental human and civil rights. This is due to the protection granted by the Constitution of Pakistan, which guarantees all citizens the right to freedom of conscience and religion. Additionally, the Pakistani government has enacted several laws and policies that protect these rights.

Protection Provided By The Constitution To Be Married Freely:

The Constitution of Pakistan protects religious minorities by guaranteeing their right to freedom of conscience and religion. This means that they are free to practice their beliefs without fear of persecution or discrimination. The Constitution also prohibits conversion from one faith to another without free consent from the person concerned.

Protection of Religious Rights of the Minorities– Including The Right To Marry Through Court:

Although there have been some instances of discrimination against religious minorities in Pakistan, overall they are safe and free to enjoy their fundamental human rights.

If you’re looking for a religious marriage ceremony that not only fits your needs but is also protected by law, we can help. Call us and our team of Christian wedding registration specialists will work with you to find the best solution.

Due to the Supreme Court’s recent order, Christian marriages have become easier for couples across Pakistan. Couples can now register and get their NADRA Marriage Certificate like other Muslim voices in the country.

Christian couples can now have their marriages registered in Pakistan even with the protection of courts.

You can get married in a court of law by contacting a law firm. Once the marriage is solemnized, documentation will be registered and filed with the church. The documentation can be used anywhere in Pakistan or abroad. To ensure you get a seamless process, our team has simplified the Christian marriage procedure to such an extent that it would be nearly impossible to have any issues later on.

Marriage is a life-long commitment for Christians in Pakistan. Christian couples who want to marry must have two witnesses, and anyone can be a witness.

If you’re getting married in Pakistan, there’s a procedure that needs to be followed. You may need to bring documents that have been legally certified by a government official or church minister, and are required for a Christian Court Marriage.

Is Marriage Between a Muslim & a Christian Possible?

A burning question usually circulates in one’s mind that can marriage between a Muslim and a Christian Spouse possible? The answer is Yes. Religiously, Muslims and Christians both are Ahl e Kitab, and there exists permission of being married mutually in Islam and Christianity.

For more information, contact us or visit our offices, 24/7, in Karachi, Islamabad, Rawalpindi Lahore, Multan, & Faisalabad. 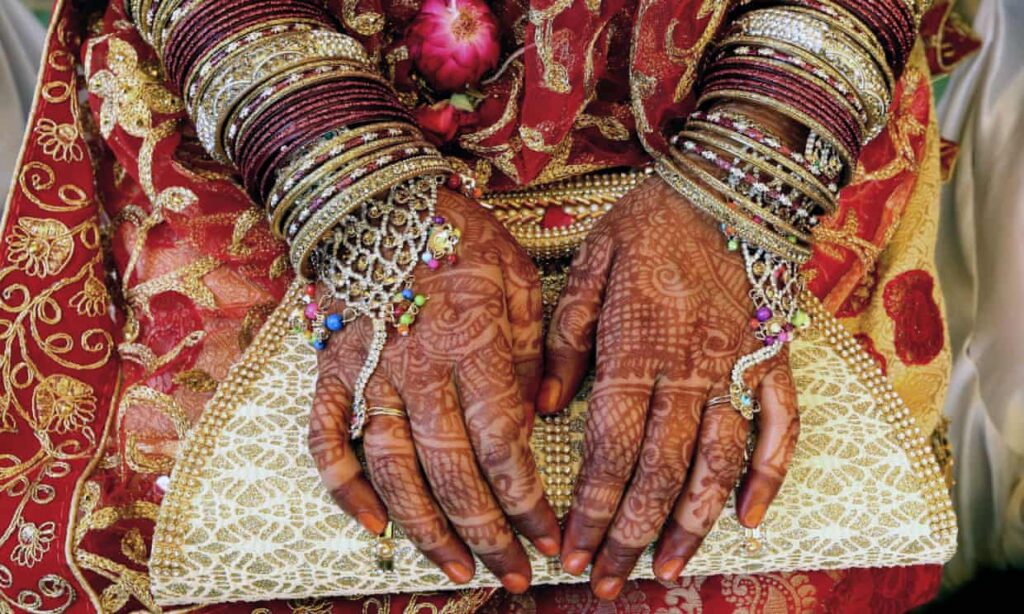 Are you looking to get married but don’t know where to start? At our legal services firm, we offer court marriage, online Nikah and Urfi Nikah without the need of any marriage documents. Call us to find out on how you can make your dream wedding come true!